As a matter of fact, E-cigarettes were introduced to the market as a low-risk alternative to tobacco cigarette smoking. And, the reason; they do not contain the tobacco products` known harmful chemicals and carcinogenic components. 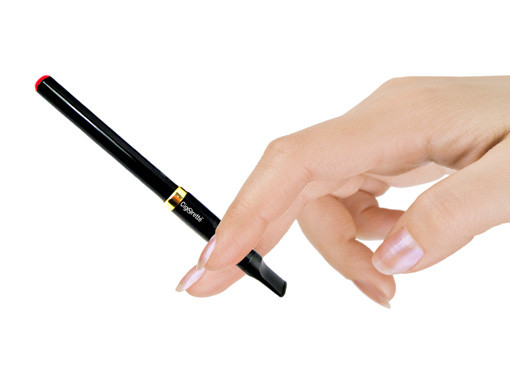 It’s all about the nicotine, and not all e-liquids have nicotine.

On the other hand, most of the e-cigarette users are either current or ex-tobacco smokers who need the effect of nicotine, and trying hard to bridge to a zero nicotine liquids by lowering its concentration over the time using a multiple phases’ withdrawal techniques.

However, For the reason no clinical trial -until now- has declared an accretive titrated doses of nicotine absorbed by the user body/blood stream per precise dragged volume of vapor per precise e-liquid strength of nicotine; We, Cigorette Inc, do not produce any liquid with a nicotine concentration higher than 1% (10mg/ml) except for CigoQuitTM (1 & 2) kits for heavy and regular smokers with a maximum concentration of 1.8% for the use in the first week of the kit consumption only.

It is worth mentioning that almost 25% of total sold e-liquids are of zero nicotine component and almost 40% are of 0.3% (3mg/ml) for the use with the 3rd and 4th generation devices.