There are 4 recognized generations of vaporizers : 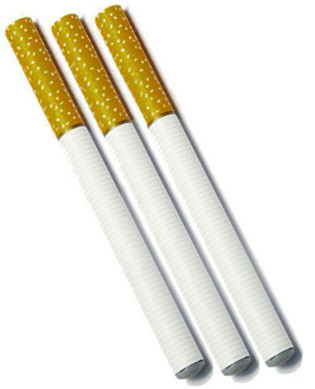 Two versions of e-vaping devices -that function by puffing without power button- were produced within the life-cycle of this generation:

1- A ready to use disposable cigarette-alike e-cig that resembles tobacco cigarette or cigar in size and shape where all components are sealed within the device itself, and has from 150 to 400 puffs count.

2- An easy to use closed system of replaceable cartridge and rechargeable battery cigarette or cigar-alike devices. 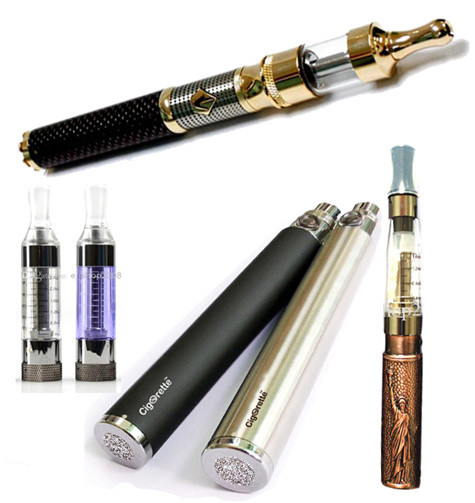 These devices have a bit larger e-cig size and longer life rechargeable batteries. Also, a tank of bigger e-liquid reservoir that can be filled by the user.

There are certain releases of the second generation vaporizers that provide the user with a power level control in order to adjust the volume of produced vapor.

Moreover, a wide range of flavors and nicotine strengths’ e-liquids are offered in this generation –unlike 1st generation- for the reason; the user has a full control over the device.

Unsurpassed flexible and powerful vaporizers were introduced to the markets in this generation. The tank is larger, and the batteries are more powerful and longer lasting with different sizes and shapes.

Third generation devices are the best choice for the experienced users, for the reason; they can customize and control vaping from all aspects, such as, controlling the battery power settings and the type of coil and wicking materials. Also, operating more precisely the flow and the volume of the produced vapor.

In this generation, extra safety features were introduced and sophisticated digital displays were added, such as, volts, watts, ohms, and temperature control.

Moreover, the wicks’ burning sensation problem was solved by improving the device power management that resulted in better temperature control.

What are the generations of vaporizers or e-cigarette devices? was last modified: November 14th, 2016 by Cigorette Inc | Electronic Cigarettes and Liquids Canada