How much nicotine is contained in the E-Liquid you are inhaling?

When you refill your e-cartridges with e-liquid, you may need to know how much nicotine is contained in your refilling e-liquid. 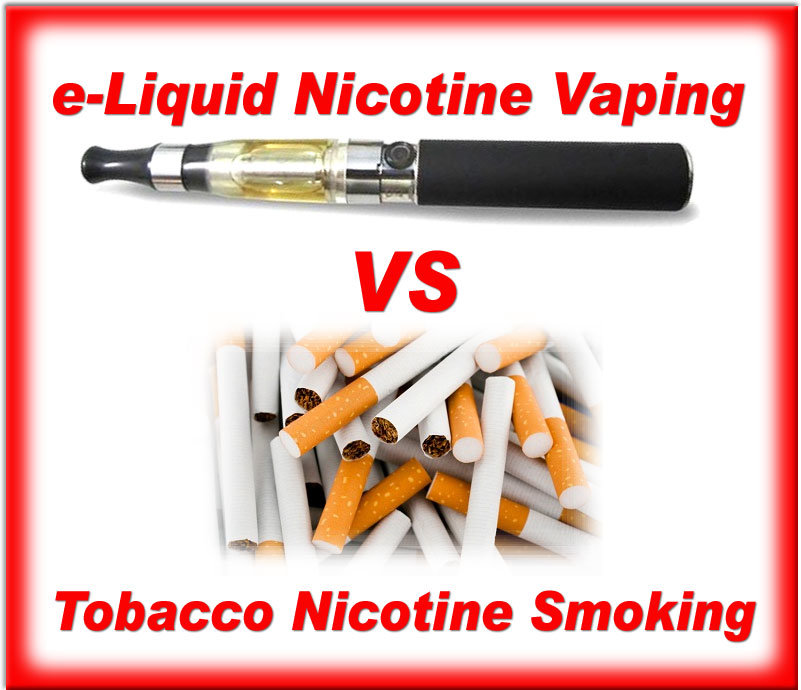 The amount and the feeling of the nicotine absorbed by the body when vaping depends on many factors. This is including the density of the nicotine in e-liquid, the volume of vapor produced by the e-Cig. Also, your vaping duration as well as frequency, and the way you inhale the vapor.

It is worth mentioning that the nicotine in any given e-liquid will never be absorbed completely by you as a vaper.
For instance, if you inhale 1 ml of E-Liquid which contains 6 mg of nicotine; that does not mean you will absorb all the 6 mg of nicotine. You may only absorb about 40-65% of the nicotine according to your personal smoking habit.

Although nicotine is highly addictive; no studies have shown nicotine to be a carcinogenic chemical compound. It is simply what tobacco cigarette smokers crave. However, the following cases should never consume nicotine:

If you have doubts about certain health condition you have; it is highly recommended that you consult a healthcare professional. This is  before consuming any e-liquid with a nicotine component, regardless of how much low nicotine concentration it has.

Theoretically, in order to match a 20 regular full flavor tobacco cigarettes of 1.2mg nicotine per 1 cig with CigoretteTM medium e-liquid of 1% or 10mg/ml concentration; it would be equivalent to 2.4ml or 48 drops or 1.5 tanks of 1.6ml size Tankomizer if it happens and the 100% of nicotine is to be absorbed which is not fully true.

Cigorette™ Golden Membership Program To better serve our customers as well as to create u...
Top
Do NOT follow this link or you will be banned from the site!
Cigorette Inc.
Secured By miniOrange